Why is Gasification better than Incineration?

To begin to answer this question, we first must take a look at what makes gasification and incineration different. Incineration is defined as high temperature destruction of waste (i.e. municipal solid waste) in a furnace to a non-burnable ash form that can then be disposed of in landfills. The main form of energy produced from incineration is heat. Gasification is a high temperature chemical conversion process, taking a carbon based feed and converting it to a gas called syngas. The syngas is a very flexible fuel source for generating electricity. The only byproduct of gasification is activated carbon powder which can be reintroduced into the system or used for various other applications. The video below gives a brief explanation of the two processes (sourced from The Gasification Council).

Already we can see by definition that gasification is a more efficient process than incineration. In addition to a more flexible fuel source and a usable byproduct, here are several additional aspects that make gasification come out on top.

These facts were presented to the EPA and in 2013, they formally passed that gasification is a separate process from incineration. Waste to Energy Systems downdraft gasification system is a true gasification process allowing users to produce a clean fuel source providing on-site clean heat and power. 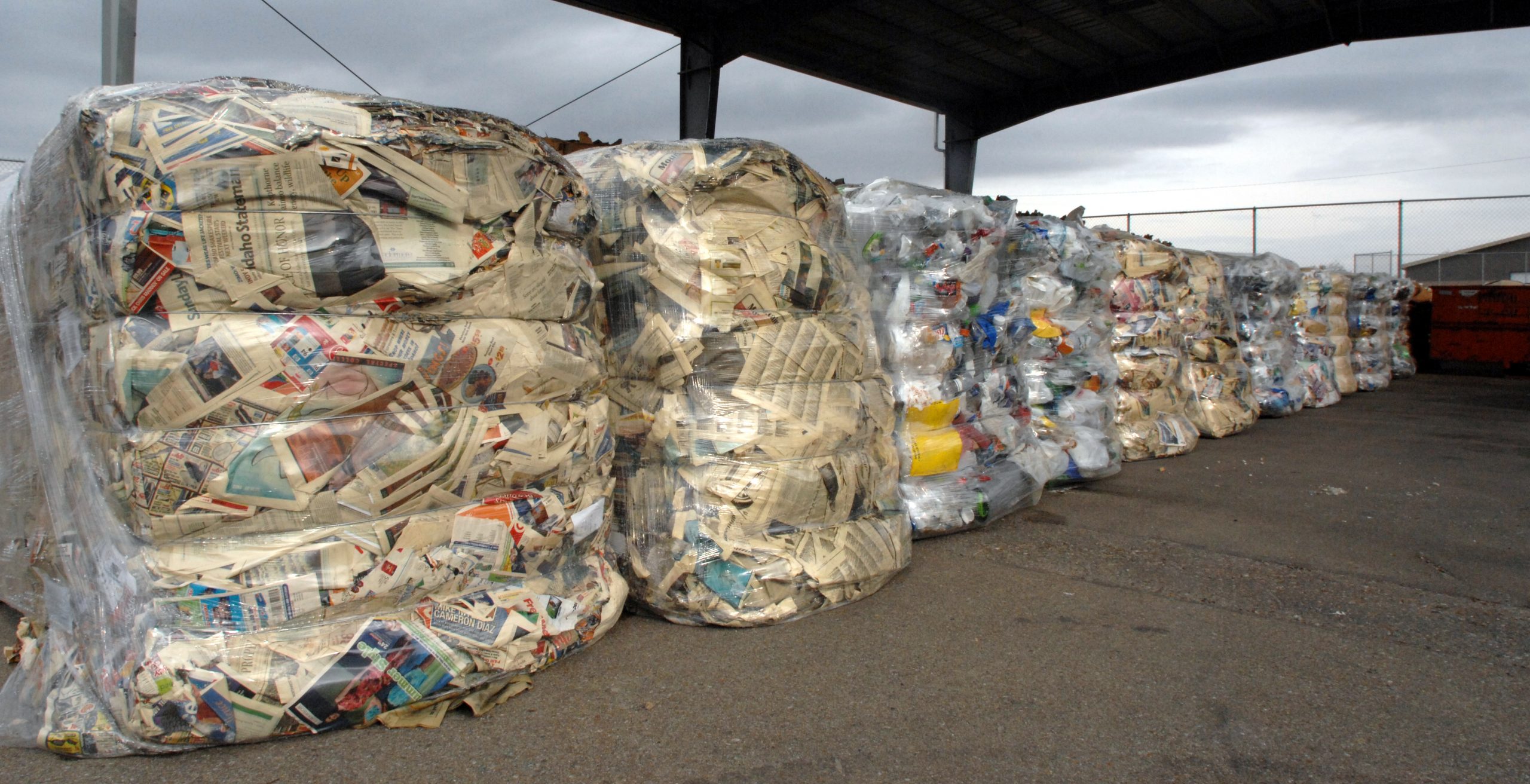 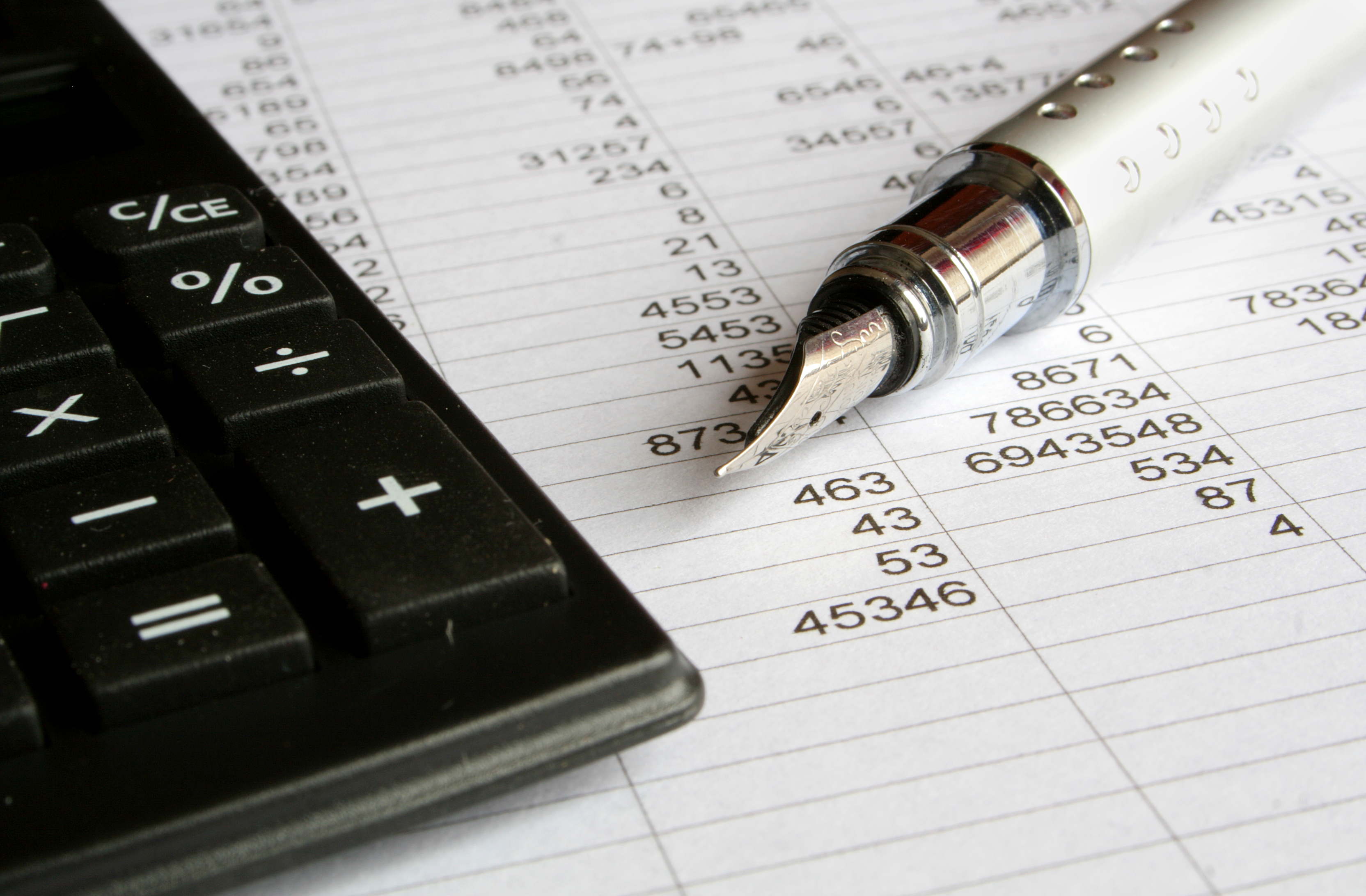 How can I save money with Gasification?