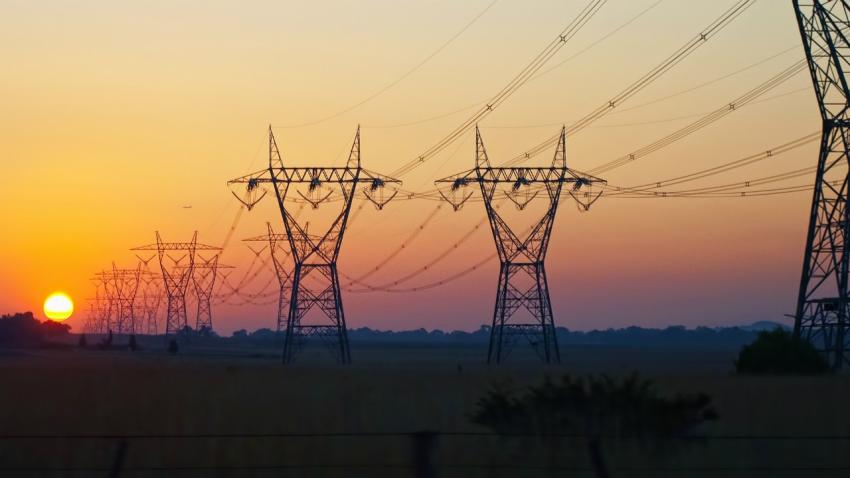 Sustainability in the World / Sustainable Business

Affordable renewable energy may be easier than previously thought. Affordable renewable energy? Sounds like a contradictory statement, right? However, renewable energy is slowly overcoming its reputation of being complicated and expensive. As alternative energy systems like solar panels, wind turbines and biomass gasification systems gain momentum in replacing fossil fuels, the world is slowly realizing that the biggest cost associated with using renewable energy systems is connecting it into the aged, out of date energy infrastructure of the U.S. and other countries around the world. With the next generation coming into adulthood, it is no longer a question of if sustainable alternative energy systems are needed but instead the question is why are we not switching over as quickly as possible. Climate change to this next generation is a fact and no longer needs to be proven to them.