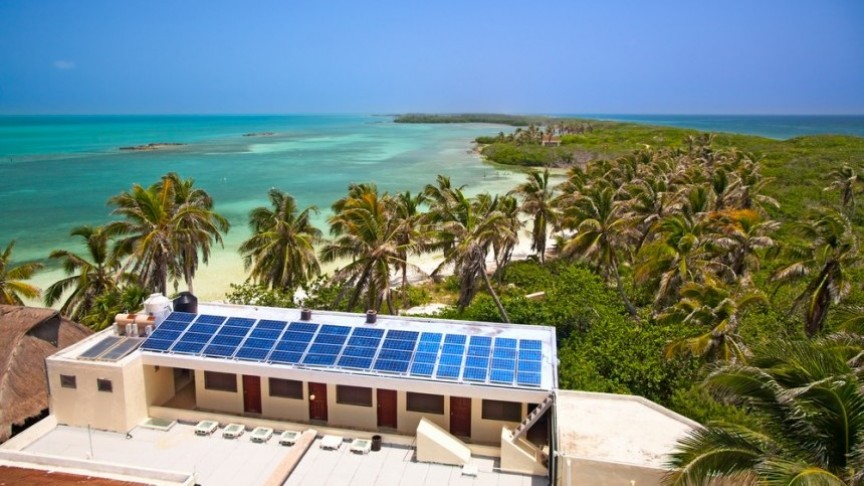 Renewable Energy Boom in the Caribbean and Central America

Renewable Energy and the Caribbean Islands are a match made in heaven! Renewable Energy is about to experience a boom in the Caribbean islands and Central America. After several forums held in the Bahamas, a positive outcome was finally reached. $10 million dollars in funding will be provided by the United States Trade and Development Agency (USTDA) and the Clean Energy Finance Facility for the Caribbean and Central America (CEFF-CCA) in a joint venture to strengthen energy independence and economies in these regions. The announcement of the funding was officially released by US Secretary of State John Kerry This is one of many initiatives headed by the USTDA whose goal is to assist in energy development in developing and middle-income countries. Efforts like these further prove that renewable energy systems like the bioHearth downdraft gasification system will only become more important as the push for alternative and sustainable energy grows.