This is a common question in the big debate of renewable energy vs fossil fuels. Those in favor of fossil fuel usage will tell you that biomass energy is not carbon neutral. When in fact like a pet, whether it is well behaved or out of control is not determined by the dog but by the owner. Biomass energy is carbon neutral but like all scientific processes, it must be conducted properly from start to finish. It all has to do with the carbon cycle. All living things are made of carbon. Carbon is also a part of the ocean, air, and even rocks. Carbon is released from people and animals’ breathing, plants dying, ocean water evaporating etc. The living plants and trees recapture that carbon as food through photosynthesis and release oxygen as a byproduct. So, if you take a responsibly sourced biomass fuel such as tree trimmings, landscape waste, and agricultural byproduct, the carbon released from a process like gasification is captured back by the trees and plants, continuing the cycle. The carbon is already in play in the cycle, unlike sequestered carbon in the form of fossil fuels. Fossil fuel energy adds carbon that has been stored in the earth’s crust back into the atmosphere, creating an carbon debt in the carbon cycle. The natural equilibrium of the carbon already in the atmosphere is thrown out of balance by the extra surge of carbon. Above Image- A clear cut forest

Biomass energy has the potential to fall out of carbon neutrality when the fuel is sourced irresponsibly sourced by clear-cutting forests or choosing energy crops that require a lot of land and water. By clear-cutting forests, even if the land is replanted, the trees will not mature fast enough to handle the carbon released by the burned biomass. Just like a pet, the biomass energy process is innately good and compatible with the environment when left to its own devices. In the right hands, it can provide a life time of consistent service, benefiting all. With a sustainable mind frame, biomass energy along with many other industries can be clean, safe and healthy for our world.

How can I save money with Gasification? 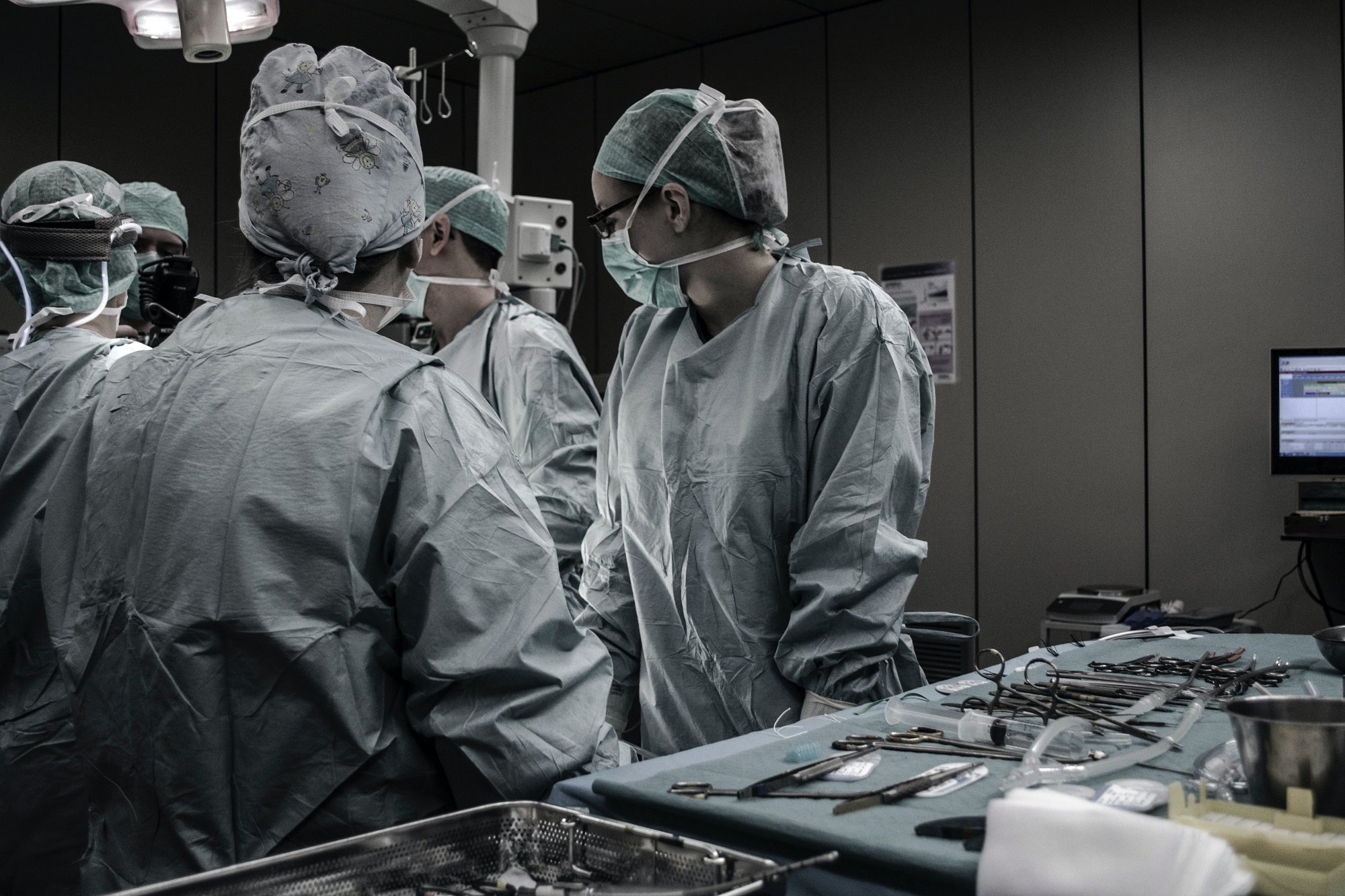